Where to Purchase Your Next Rental Investment in Edmonton 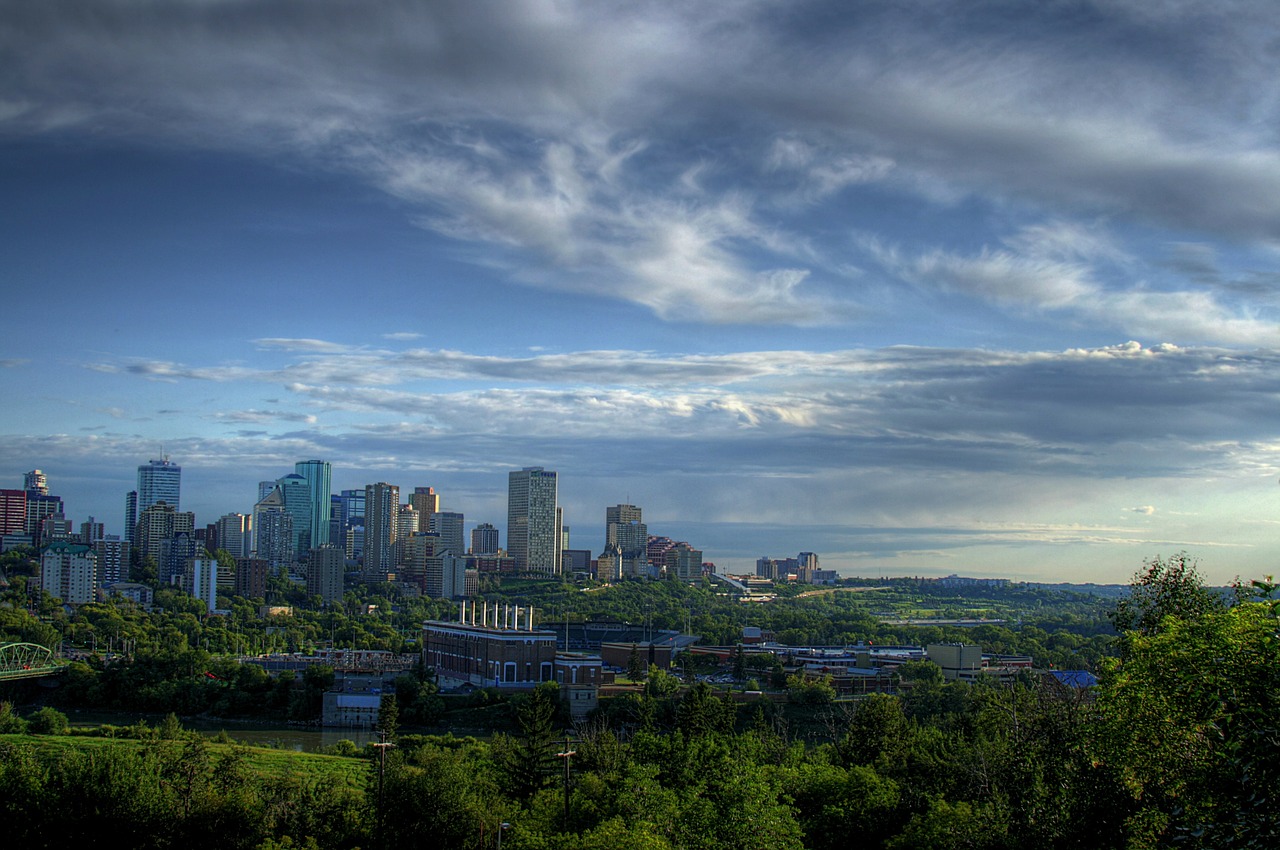 Edmonton is currently experiencing steady growth in terms of housing prices throughout the majority of the Edmonton Metropolitan Region (EMR).

The average housing cost as of November 2020 is $379,000, however that varies based on the region in the Edmonton area you're looking at. Here are the top three towns within 30 minutes of downtown Edmonton for your next rental investment:

With an average cost of $380,000, Stony Plain has experienced the most growth of any region we will be discussing, seeing an increase of 21% over the last 12 months. The average rent on three bedroom homes is $1,633, making Stony Plain an excellent investment area, especially with its expected continued growth.

Situated in Parkland County, Stony Plain is about 35 minutes away from downtown Edmonton, making it an ideal area for commuters. This town of 17,000 people has a Pioneer Museum, and plays host to the Blueberry Bluegrass and the Country Music Festivals, with country music ingrained into this quaint town's roots.

Located 25km north of Edmonton, Fort Saskatchewan has an average housing cost of $408,000, seeing a large amount of growth in the last 12 months with a 19.2% average increase. With an average rent of $1,794 on a three bedroom house, the additional cost of houses is offset by a higher than average rent compared to the rest of the EMR, making this an ideal town for investment properties.

With a population of 26,000, Fort Saskatchewan has a storied history engrained in the development of Alberta's industrial sector. Today it is known for being a large industrial hub, and was ranked the 67th best place to live in Canada, slightly ahead of the city of Edmonton.

Located 30km north of downtown, Morinville was a French and German pioneer settlement in the late 1800s, and continues to have a large French and German population because of this. With a population of 10,000, this small town is perfect for renters looking to live in a quiet area, while still being able to commute to downtown every day.